Hickling Hall was a Grade II listed house in Hickling, Norfolk. Dating from the 18th century, it was destroyed by fire on Boxing Day, 26 December 2014. The building was made from brick, with a slate roof, and had two stories across seven bays, with a dormer roof.

Norfolk Fire Service said the three-floor hall on farmland was gutted. The home, owned by Bernard Ellis, had been in the family for three generations and was described as a “landmark” in the village.

We were employed by Austin Newport Group who were acting on behalf of Mr Ellis for insurance purposes. Our roofing works commenced in January 2016 and we completed the works 6 months later in July 2016. Works included internal carpentry works including stud walls, flooring and the new cut roof. We supplied and fixed all roof slate and the associated led works. The tiles were Penrhyn County Grade Welsh Slate. The work totalled approximately £180,000.

All carpentry works were carried out by our directly employed carpenters; Tim and Nathan, with two gangs of tilers completing the tiling works. The client provided the scaffolding.

All works were carried out under a protective cover rather than being an open roof, which was required to be maintained throughout all works to protect the entire building. 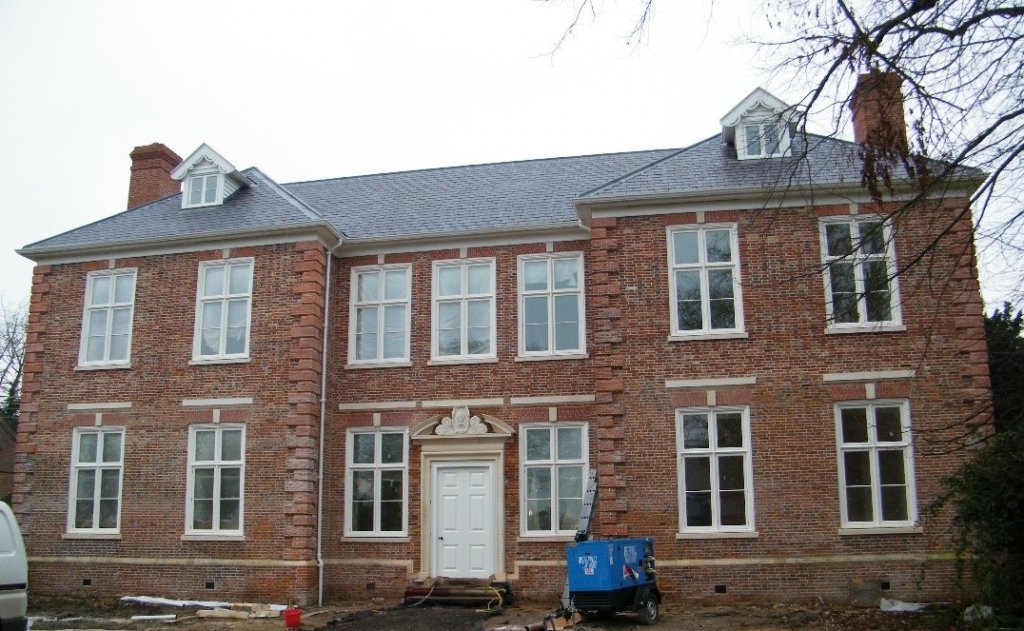 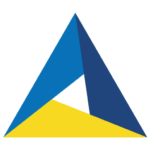